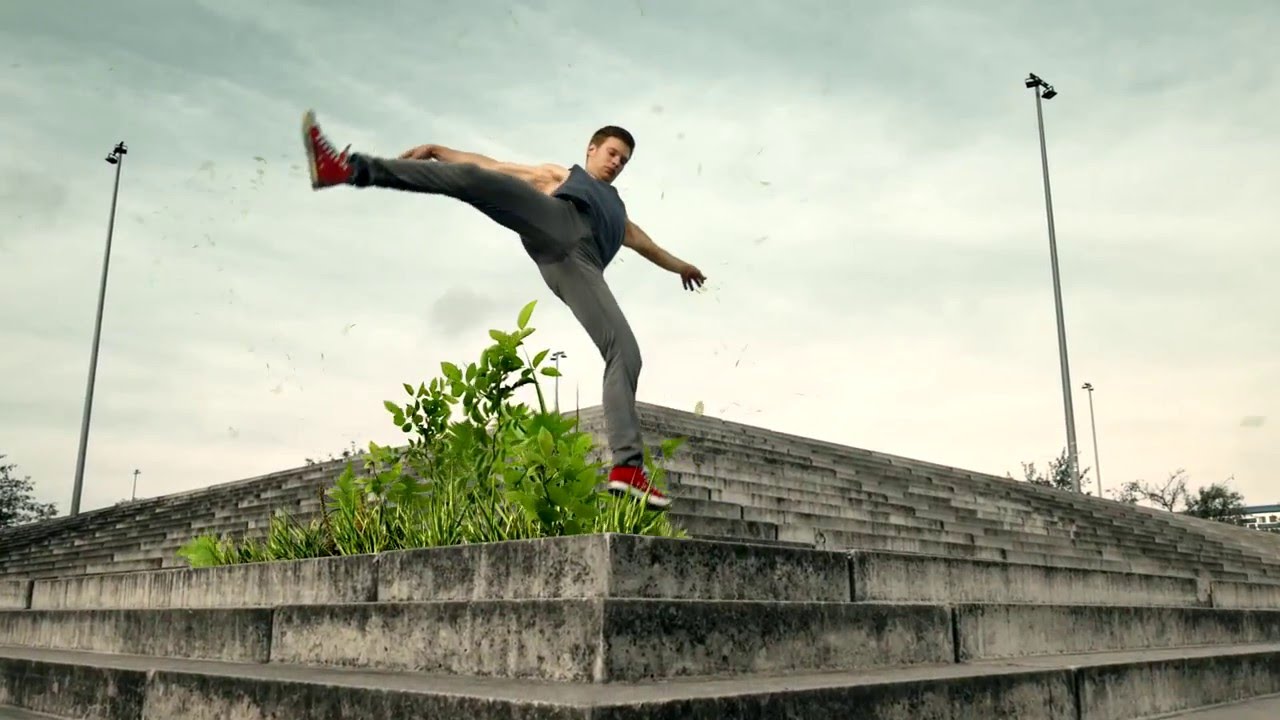 In September 2015 Ashigaru athlete Matthias Mayer and Jakob Vöckler were part of the production of the elaborate commercial for “Karma Chakhs”. This amazing Crowdfunding project emerged from the protest against unfair production conditions of the famous “Chucks shoes” and had set itself as their own fair shoes. In addition to fair working conditions and fair pay, this also means the elimination of child labor and the processing of toxic ingredients – and premiums of 15% of the production costs of each step are invested in charitable purposes.

Jakob and Matthias were able to sniff some Berlin air (and Munich air, but they know this quite well), eat the best kebabs of their lives, become vegetarians and also meet a lot of people – among them the father of the Karma movement , Van Bo Le-Mentzel, the producer Shai Hoffman and the director Christian Fischer and many, many more, all with their free work ensured that a brilliant project was realized.
You can see it here by the way: